This interview is part of an ongoing Affinaquest Team Member Spotlight Series to highlight our amazing employees and their contributions to our company’s success. 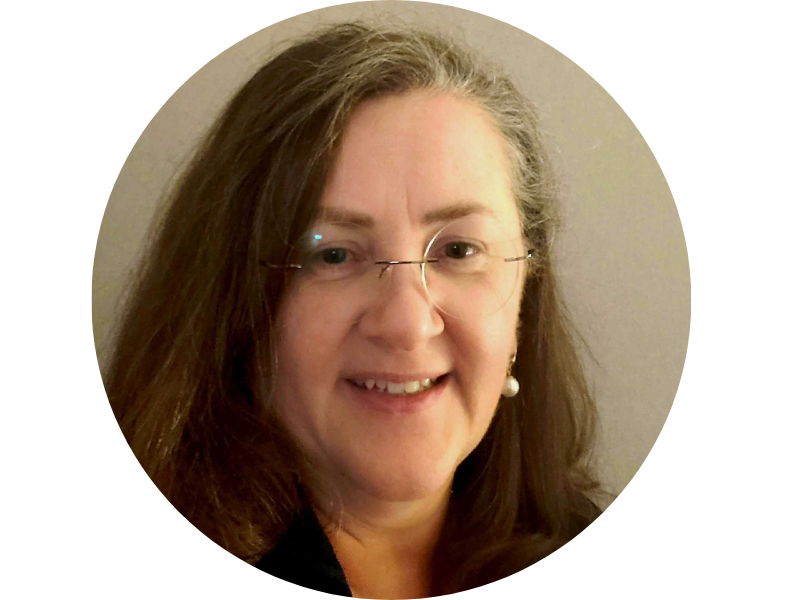 I love when people—staff or clients—start to really understand the power of the tools of Advancement RM and the Salesforce platform, the things that it allows them to do that were impossible to do in their legacy systems. Once you start to empower and encourage them, it opens up opportunities to be more strategic and creative in their jobs.

What do you do in your role at Affinaquest?

My new role is pretty exciting and varied. But at its essence, I’m a champion and advocate for Advancement RM and the changes that it brings to organizations and people. It’s an extension of the role I’ve played for years while implementing. Roll in that I’m working closely with the sales team and implementation team to ensure we’re delivering the success our clients want and need, working with clients on the user focus groups while identifying new functionality that needs to go into the roadmap.

What do you enjoy most about your role?

It’s a job of adventure. The mountains we’re climbing are mental, there is always something new to learn. I love helping clients overcome challenges.

Clients are terrified of a conversion, but it’s another day in my world, and they are fun for us. I’ve done nearly 90 implementations in organizations throughout my whole career. Our clients might do one or two in their careers, and clients tell me that implementations are scary and exhausting, but for us, it’s energizing. It’s exciting to start a new project and just as exciting when they go-live.

I love when people—staff or clients—start to really understand the power of the tools of Advancement RM and the Salesforce platform, the things that it allows them to do that were impossible to do in their legacy systems. It is pretty gratifying. That’s not to say that some clients aren’t afraid of what their job will be in the future once some of the automation is put into play, but once you start to empower and encourage them, it opens up opportunities to be more strategic and creative in their jobs. That’s when you start to see colleagues really grow and that is pretty awesome.

What does a typical day in the office look like for you?

You can find me at my desk at 9 am and often at 9 pm. My day could be filled with client calls, presentations from security to processing gifts, working on project plans, building artifacts for the practice or supporting sales needs. I may be monitoring a go-live or troubleshooting data, working on some crazy idea that could help a client consume info in a new way, mentoring staff, advising on best practices, or troubleshooting an unusual requirement. It’s varied.

Tell us about your professional journey. How did you end up at Affinaquest?

I fell into fundraising through community fundraising in the Jewish Federation of New Orleans. I was hired to work on campaigns, but my first day was the first day of their ‘go-live’ and I found myself supporting the database. I was recruited to Tulane University who was having problems with their conversion, and they hired me because I had extensive knowledge of their new system. I am a curious mind who wants to learn, so it was then a quest to learn more and more and more.

After getting Tulane on the right track, I was recruited to UC San Diego to run operations for their campaign. Having worked extensively on both the Campaign, Operational and Service sides, it was just a natural next step to become a consultant. Although I did take a short detour back to a college when I needed to cut down on traveling. Once you’re a consultant, and it gets in your blood, you miss it—the energy around projects and enabling people.

When I got a call asking if I was ready to get back to consulting and that Jeff Shy [the founder of Affinaquest] had won the Georgetown project and needed implementation staff, it was a dream opportunity. It was on my career bucket list to work with Jeff and a new hot software sounded like fun. For a few years, I was an independent consultant before becoming an employee. So when Geoff Knue says he’s the longest-serving staff member working on Advancement RM, I laugh. That might officially be true, but I was here to welcome him.

What makes you proud to work at Affinaquest?

I am proud of the implementation team that we have hired and groomed. When I said yes to leading implementations for Affinaquest, we were an office of two. So recruiting, training and mentoring a team of serious like-minded, passionate employees who go above and beyond to make clients successful, that’s pretty phenomenal. Yet, I’ve been working with other teams more and more the last few months, and I have to tell you, Affinaquest is fortunate to have really smart and clever people working for them.

Tell us about your alma mater. What school did you attend?

University of Minnesota in Moorhead. Many people are surprised that I have a degree in fine art rather than technology. Although my father insisted I take a bevy of business and liberal arts classes. He was afraid I’d be a starving artist.

When you aren’t working, how do you like to spend your time?

Most people would tell you I’m always working. The truth is I missed out on the couch potato gene, which means I’m not good at relaxing. You can find me doing 101 things, from working on the epic house renovation that is in its 12th year to knitting, which I took up during Covid. The closest I come to relaxing is working in my pottery studio. I make everything from decorative pieces, garden art, and loads of utilitarian pieces such as cups, bowls, teapots, etc. What I’m making really depends on what we’ve broken in the kitchen recently or what I feel pulled to at that moment.

What’s the best advice you ever received?

Life is short and the world is wide, so try everything at least once—except for cauliflower, lefse, and sardines…just give those a pass.

Thank you for chatting with us, Lori! For more Affinaquest team member spotlights, follow our blog, Twitter, and LinkedIn. 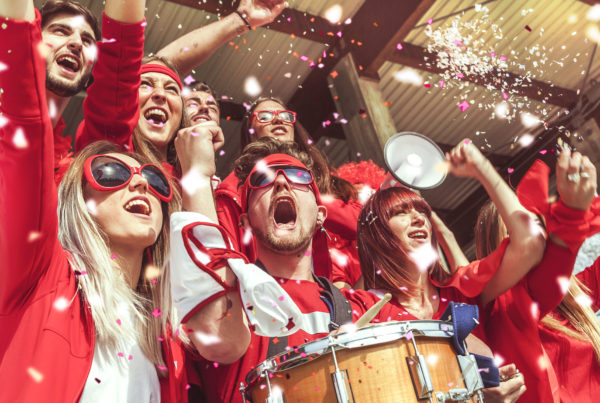 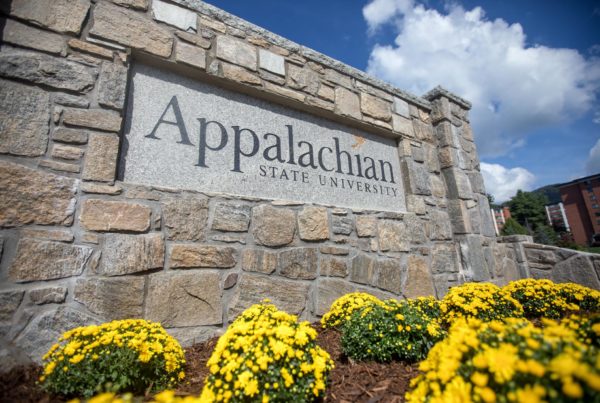 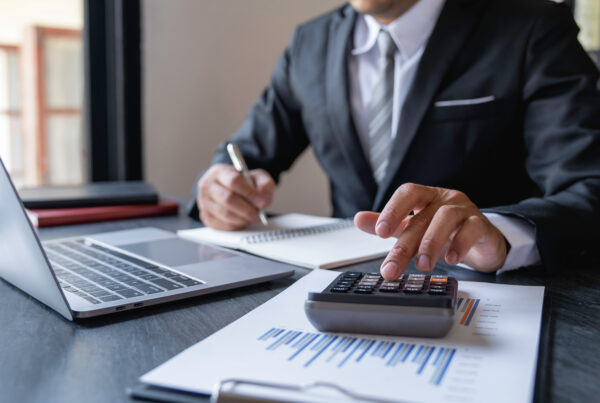 How to Secure Budget and Support for a New Advancement CRM